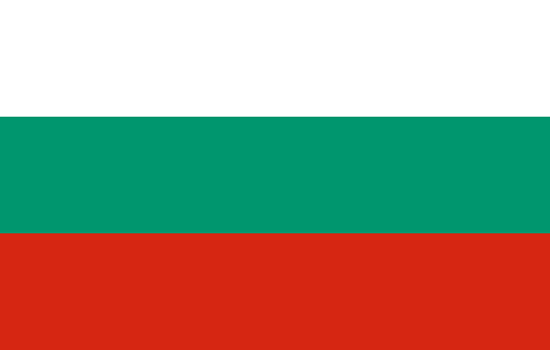 Neochim PLC is the successor of the Chemical Plant in the town of Dimitrovgrad in Bulgaria which started its production activities on 5th of November 1951. In the beginning nitrogen and phosphate fertilizers were produced. Later on, expansions, reconstructions and modernizations of the production facilities were carried out. In 1987 a new complex for the production of ammonia, nitric acid and ammonium nitrate was commissioned. In the period 1992-93 the plants producing sulfuric and phosphoric acid, aniline and nitrobenzene were shut down.

Neochim PLC has been registered at the district court of Haskovo with its seat in the town of Dimitrovgrad. The plant’s infrastructure is distributed on two plots with a total area of 2 300 decares, situated on both banks of the Maritsa river, outside the town limits. It is located 200 km southeast of Sofia, in a region with well-developed railway junction and near to Pan – European transport corridors # 4, 9 and 10.

Production and trade of inorganic and organic chemical products.

Neochim is a joint-stock company with a single-stage structure of management, managed by a Board of Directors, consisting of 9 members.

The organizational and executive activities are concentrated in departments, each administered by a Director, directly subordinate to the Executive Director.

Structure of the production facilities

The production facilities are structured in the following groups:

The products of Neochim PLC are well received on the Bulgarian and the international markets. The company has commercial relations with partners from Romania, Hungary, Turkey, Italy, Morocco etc. 40 to 60% of the earnings are formed by exports.

The market advantages of Neochim PLC are:

stable positioning on international markets in Western Europe, the Balkan Peninsula, Latin America and the USA;

well-developed distribution network and warehouse facilities on the Bulgarian market; 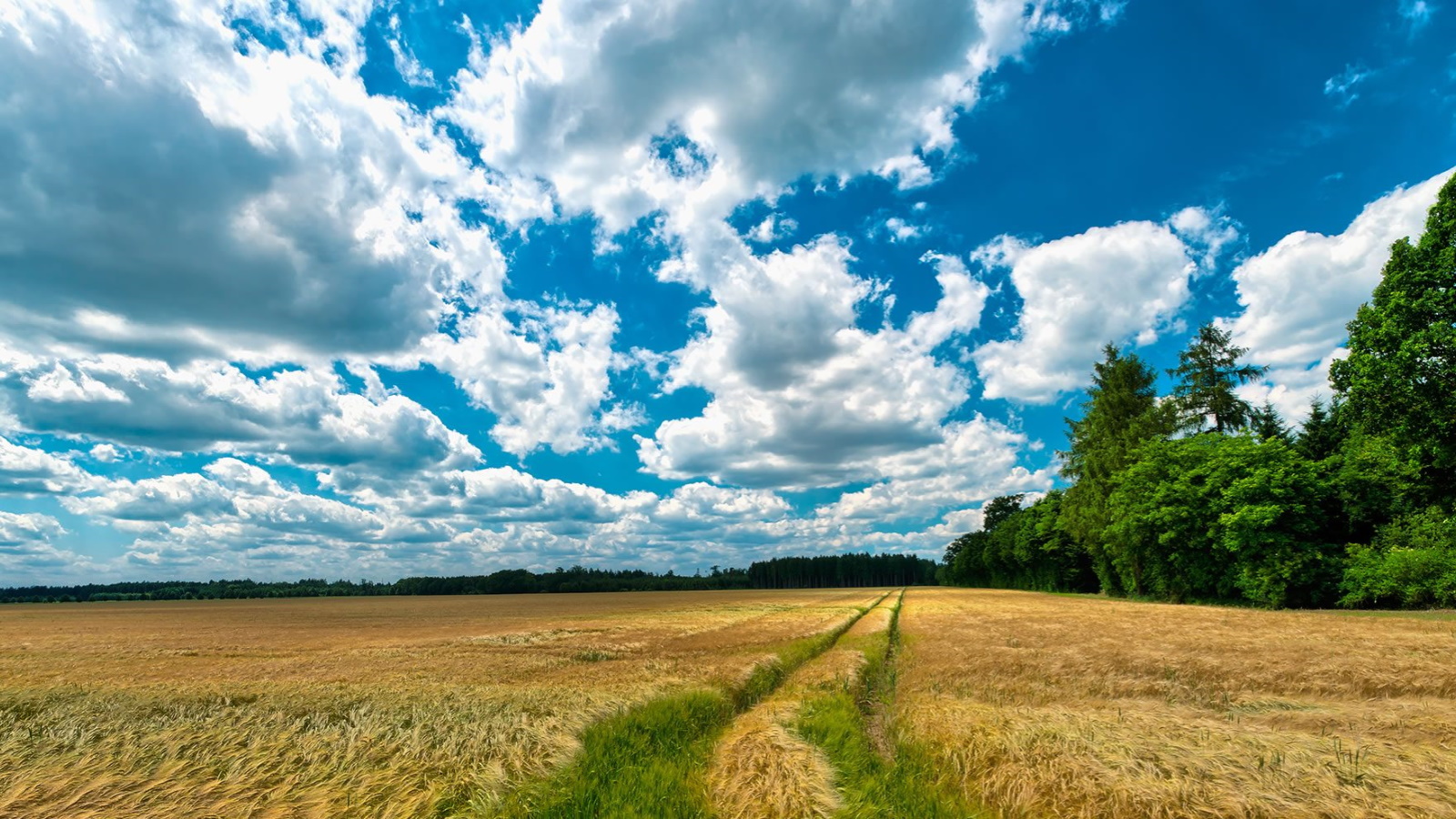