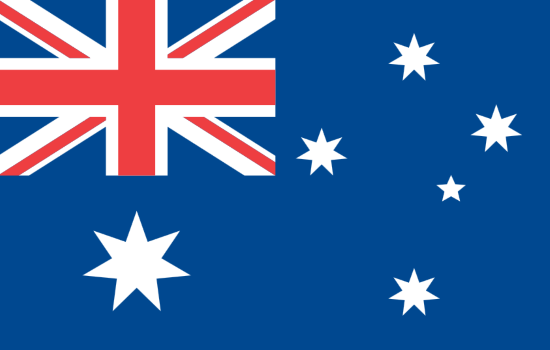 We’re a leading Australian agribusiness and processing company that has partnered with growers and producers for more than 100 years, to connect them with domestic and international customers.

Through the skills and capabilities developed in accumulating, storing and handling agricultural commodities over many decades, we now manage a wide range of grains, pulses and oilseeds and produce edible oils, biofuel components and animal feeds, as well as oils and shortenings for the food production industry.

With innovative processes and leading technology, we’re finding new ways to make our supply chain even more efficient, without compromising on the superior Quality Assurance we’ve become known for.

From developing infant formula products, shipping woodchips, collecting Used Cooking Oil to make biofuel components or investing in the development of an eco-friendly new animal feed from Australian seaweed, our interests are diverse.

Outside of Australia, we also source locally from producers in the UK and Ukraine as well as through our joint venture in Canada. With our marketers in China, India and Singapore, we utilise our global network of grain, pulses and oilseeds specialists to ship our products around the world to help meet the challenges of feeding the world.

We celebrate the diversity of our people and our businesses. No matter where we are, we work together as one team and one GrainCorp with a vision to lead sustainable and innovative agriculture through another century of growth.

Amidst the First World War and increasing challenges of vermin, the New South Wales (NSW) State Government passed the Grain Elevators Act in 1916, which would provide construction of 200 grain terminals and silos in the state of New South Wales. The network would be connected by rail to shipping and it would be a move towards bulk handling for grains across the state.

The construction of the first silo began in 1918 at Peak Hill. It was originally a single-cylinder concrete bin that could store 50,000 bushels of wheat (roughly less than 1400 tonnes). The site’s capacity is now 35,000 tonnes.

The NSW Government controlled the elevators and terminals until 1989, when the NSW Grain Handling Authority was corporatised, paving the way for privatisation.

In 1992, a group of grain farmers banded together to buy the company from the NSW Government. Since then, GrainCorp, as it became known, has transformed from a NSW-based grain handling company into an international agribusiness with a diversified revenue stream.

The company was listed on the Australian Securities Exchange (ASX) in March 1998, and soon after added operations in Victoria and Queensland, and later in North America and beyond through a series of mergers and acquisitions. 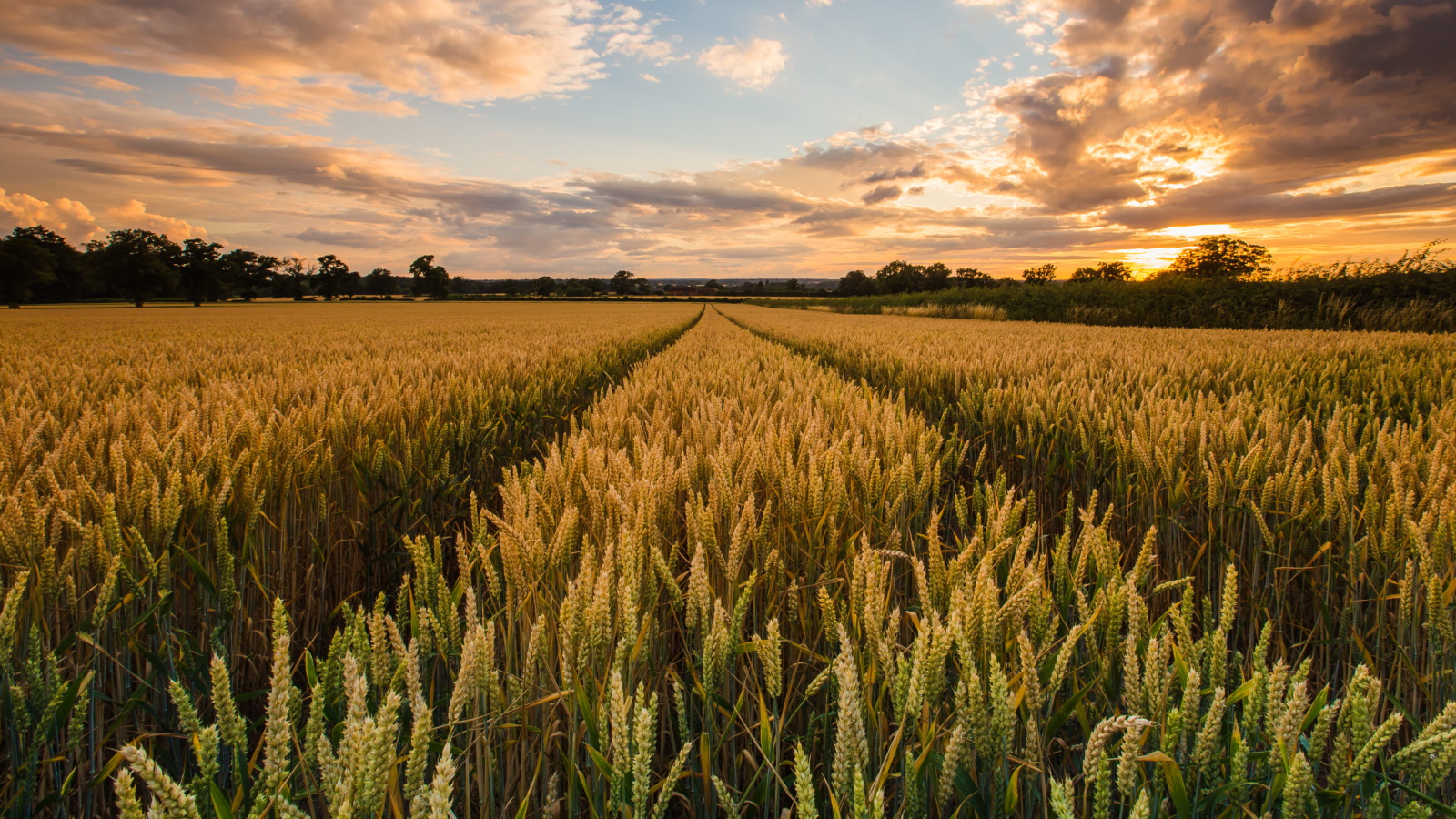