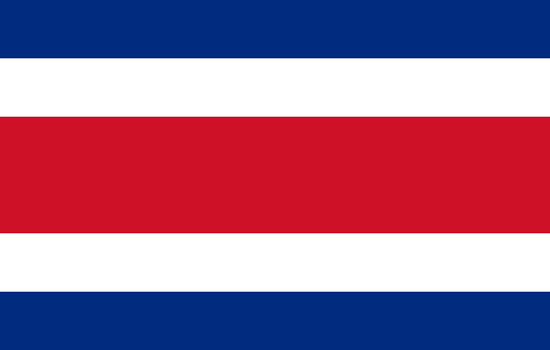 Florida Ice and Farm Company (FIFCO) was established in 1908 in La Florida, Siquirres, in the province of Limón, Costa Rica. It was founded by four brothers of Jamaican origin, the Lindo Morales brothers, and was initially dedicated to agriculture and ice production.

In the 1990’s, FIFCO started to participate in the real estate business focused on tourism, in the province of Guanacaste, with Reserva Conchal and Papagayo.

In 2006, it continued to diversify, with the purchase of Industrias Alimenticias Kern’s, in Guatemala.

By the end of 2011, FIFCO began a period of intense growth, through the acquisition of Musmanni, a corporation dedicated to the production of bread and pastry products and the use of franchise distribution.

In 2016 FIFCO announced an alliance made with Grupo Lala, a mexican dairy company. Grupo Lala aquired FIFCO's dairy production plant while continuing commercial relationship with Coopeleche, the dairy raw material cooperative. The agreement established the acquisition of the plant where Grupo Lala produces Lala products and the local brand "Mú!" that belongs to FIFCO. On the other side, FIFCO maintains the commercialization and distribution of the Mú! and Lala products in Costa Rica. 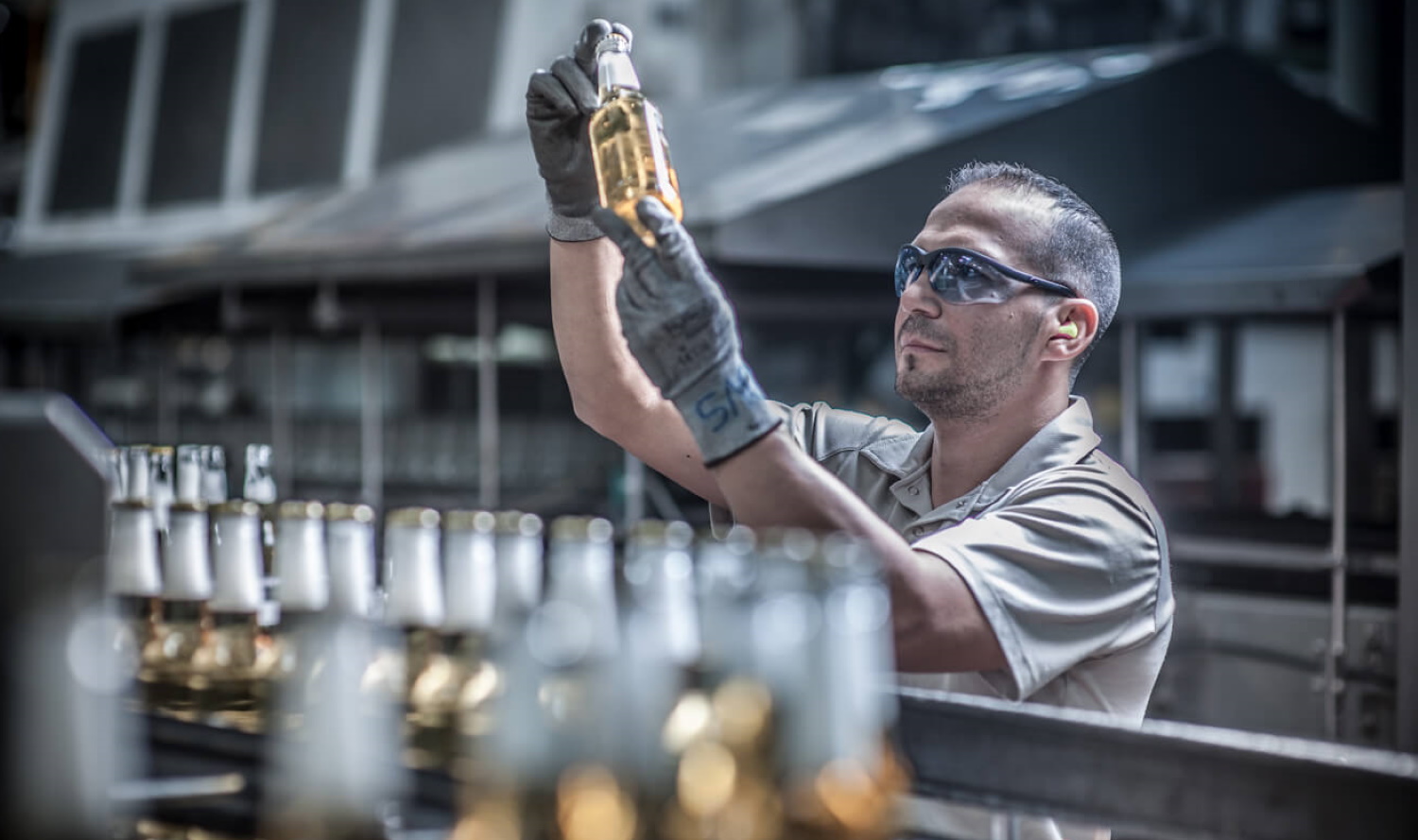