We interpret fashion through the uniqueness of our models. Each new collection offers an aesthetic route through lines, colors and exclusively produced special materials. The Casadei shoe is not only an accessory to wear, but a thrilling shape to touch and see. A special shoe that makes a special Woman. Join our world.

Casadei was founded in 1958,in a small workshop in San Mauro Pascoli, where Quinto and Flora Casadei created the first collection of sandals designed for tourists holidaying on the Italian Riviera.

It was the time of the economic boom and the “Made-in-Italy” miracle. In just ten years, the workshop was transformed into a small, highly specialized footwear business which exported its products to Germany and the USA.

During the Seventies, its growth continued with the first advertising campaigns, exports to Japan and the opening, in 1977, of its first single-brand store in Brussels. The Eighties, instead, saw consolidation of the brand on international markets including, first and foremost, the Middle East.

1994 was the most difficult yet important year: it represented a passage of rite between one generation and the next when Cesare Cadei, Quinto and Flora’ son, joined the company as its creative director. Cesare’s strength was his all-round vision of the company, thanks to know-how acquired on-site which he experienced first-hand from production to marketing right up to creativity. Cesare was the link between two worlds: on the one the hand, the pioneers of “Made-in-Italy” craftsmanship and, on the other, the managers and designers whose task it was to promote the image of the brand on an international level.

In the year two thousand, Casadei decided to consolidate his roots of high-class artisan tradition: skins, colours and styles were created on an exclusive basis using dedicated suppliers. The footwear industrialization process subsequently became a jewel of craftsmanship, a heritage that it was impossible to imitate. At the same time, he continued with the modernization of distribution and communication. In 2002, the Milanese showroom relocated to Via dell'Annunciata, where, following a recent restyling operation, it is still headquartered today. Sales continued to increase, followed by the opening of a series of single-brand boutiques.

During these years, international celebrities were photographed wearing Casadei creations on their feet, thus consolidating the brand in the eyes of the fashion system. At the same time, the best-known talents of photography, including names of the calibre of Nick Knight, Mario Testino, Javier Vallhonrat and Raymond Meier, were chosen to shoot the company’s advertising campaigns. In 2008, Ellen von Unwerth, was commissioned to commemorate the brand’s 50-year-old history with a book and an exhibition that trace all the moments that made this miracle of style possible. 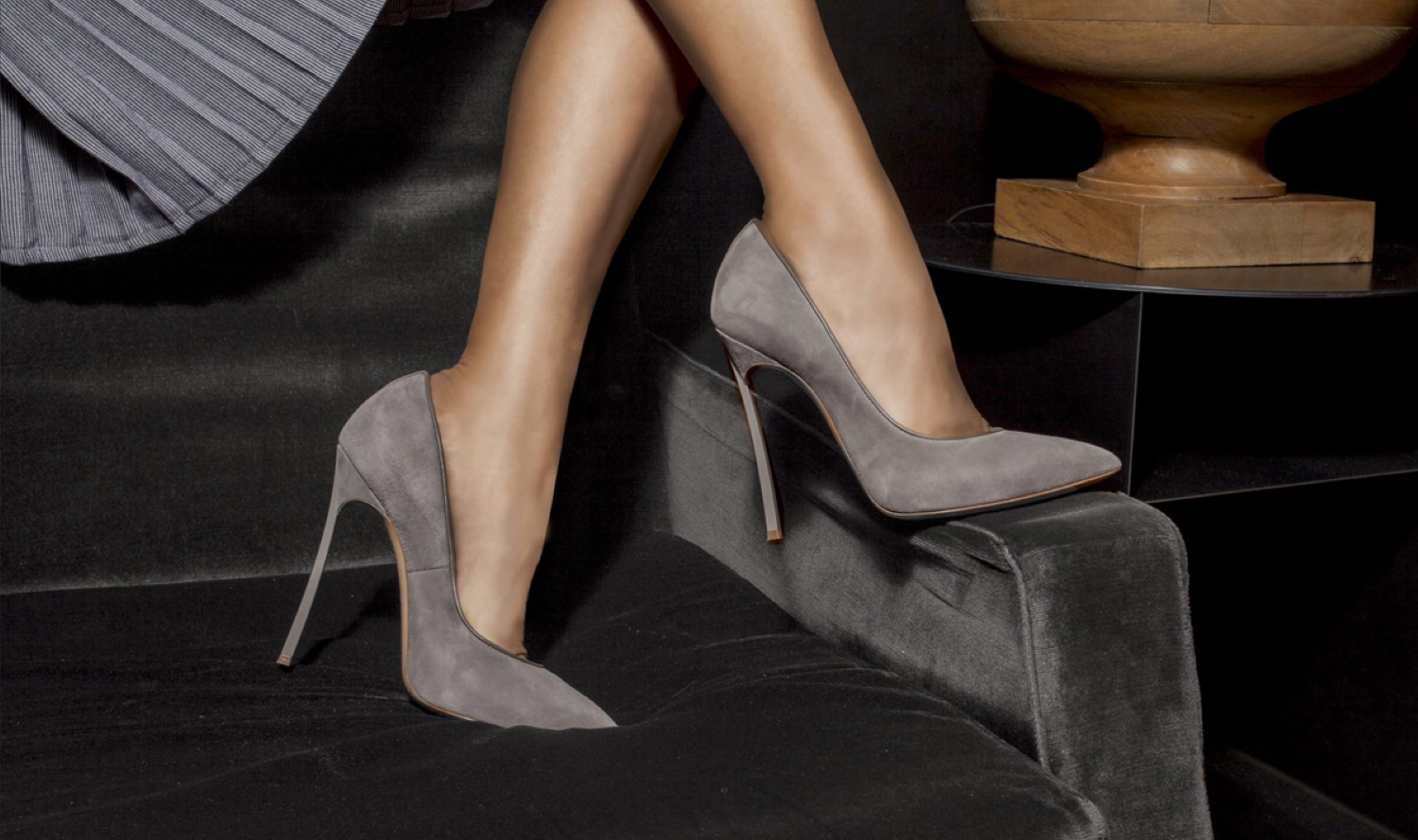