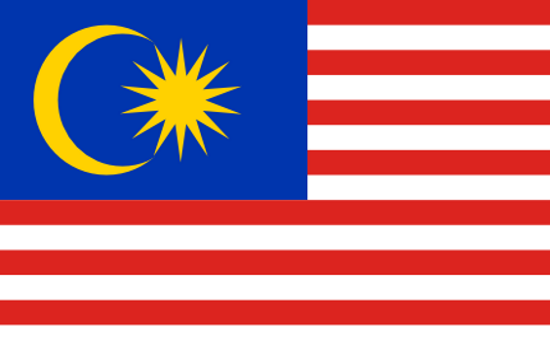 AirAsia needs no introduction in ASIA and ASEAN, where it is the leading low-cost carrier, connecting people and places across 388 routes, 104 of which are categorised as unique routes. In 2018, the Group, which includes AirAsia Group Berhad (Consolidated AOCs – AirAsia Malaysia, AirAsia Indonesia, AirAsia Philippines), AirAsia Thailand, AirAsia India and AirAsia Japan reinforced its leadership position with two remarkable milestones: flying over 500 million guests and grew from 2 aircraft in 2001 to 226 aircraft as at end-2018.

From an airline with two aircraft flying six routes in Malaysia in January 2002, AirAsia has soared in the last seventeen years to cover over 152 destinations in 22 countries. Today, employing more than 20,000 staff and with a market capitalisation of just over RM9.7 billion (as at 17 July 2019), it is the only Truly ASEAN airline, serving the region's 3.3 billion population from 24 hubs in six countries - Kuala Lumpur, Kota Kinabalu, Kuching, Penang, and Johor Bahru in Malaysia; Bangkok, Phuket, Chiang Mai, Krabi, U-Tapao (Pattaya) and Chiang Rai in Thailand; Jakarta, Bali, Medan, Surabaya and Lombok in Indonesia; Manila, Kalibo (Boracay) Cebu and Clark in the Philippines; Bengaluru, Delhi and Kolkata in India; and Nagoya in Japan.

The Group's entire business model centres around a low-cost philosophy which requires its operations to be lean, simple and efficient. Several key strategies have been employed towards this effect, including:

AirAsia focuses on high frequency and high turnaround of flights, both of which add to customer convenience and greater cost efficiencies. Its turnaround of 25 minutes is the fastest in the region.

This means no frequent flyer miles or airport lounges in exchange for lower fares. Guests have the choice of paying for in-flight meals, snacks and drinks.

All short-haul AirAsia flights (four-hour flight radius or less) and medium- to long haul AirAsia X flights are non-stop, doing away with the need for human resources, physical infrastructure and facilities at transit locations.

In addition, a decision was made in December 2004 to convert the existing fleet of ageing Boeing B737s with the higher capacity yet more fuel-efficient, reliable and cost-efficient Airbus A320s. As a result, today, the Group boasts the largest and newest A320 fleet in the region.

Collectively, these strategies have established AirAsia as the lowest-cost airline in the world, with a cost/ASK (available seat kilometre) of 3.67 (US cents) as at FY2018. This has been achieved without compromising safety. The highest priority is given to safe operations, and AirAsia complies with conditions asset by regulators in all the countries where it operates. The Group also partners with the most renowned maintenance providers to ensure its fleet is always in the best condition.

Innovative use of technology has played a key role in AirAsia's success story, beginning with online booking. It was the first airline in Asia to go ticketless -in March 2002 - allowing guests to pay for their bookings by credit card over the phone. Over the years, it has built on its IT platform to increase the ease of customer transactions as well as provide greater savings to the Group. In 2010, AirAsia unveiled its latest IT booking innovation in the form of New Skies, which allows customers to better manage their online bookings. With the advent of the social media, tools such as Facebook, Twitter and blogs have become integral to the Group's customer relationship initiatives. AirAsia is, in fact, recognised as the most popular airline in the region on Facebook in terms of fan base.

The Group's adherence to best practices has been recognised via numerous awards over the years. Perhaps most notably AirAsia has been voted the World's Best Low Cost Airline for eleven consecutive years from 2009 to 2019. This award from Skytrax, reflects the opinions of about 20 million travellers worldwide who were polled by the London-based aviation consultant. AirAsia feels proud of such endorsement and is committed to living up to guests' expectations by continuing to keep costs down while providing the highest levels of service and efficiency as it spreads its wings further and wider across the skies. 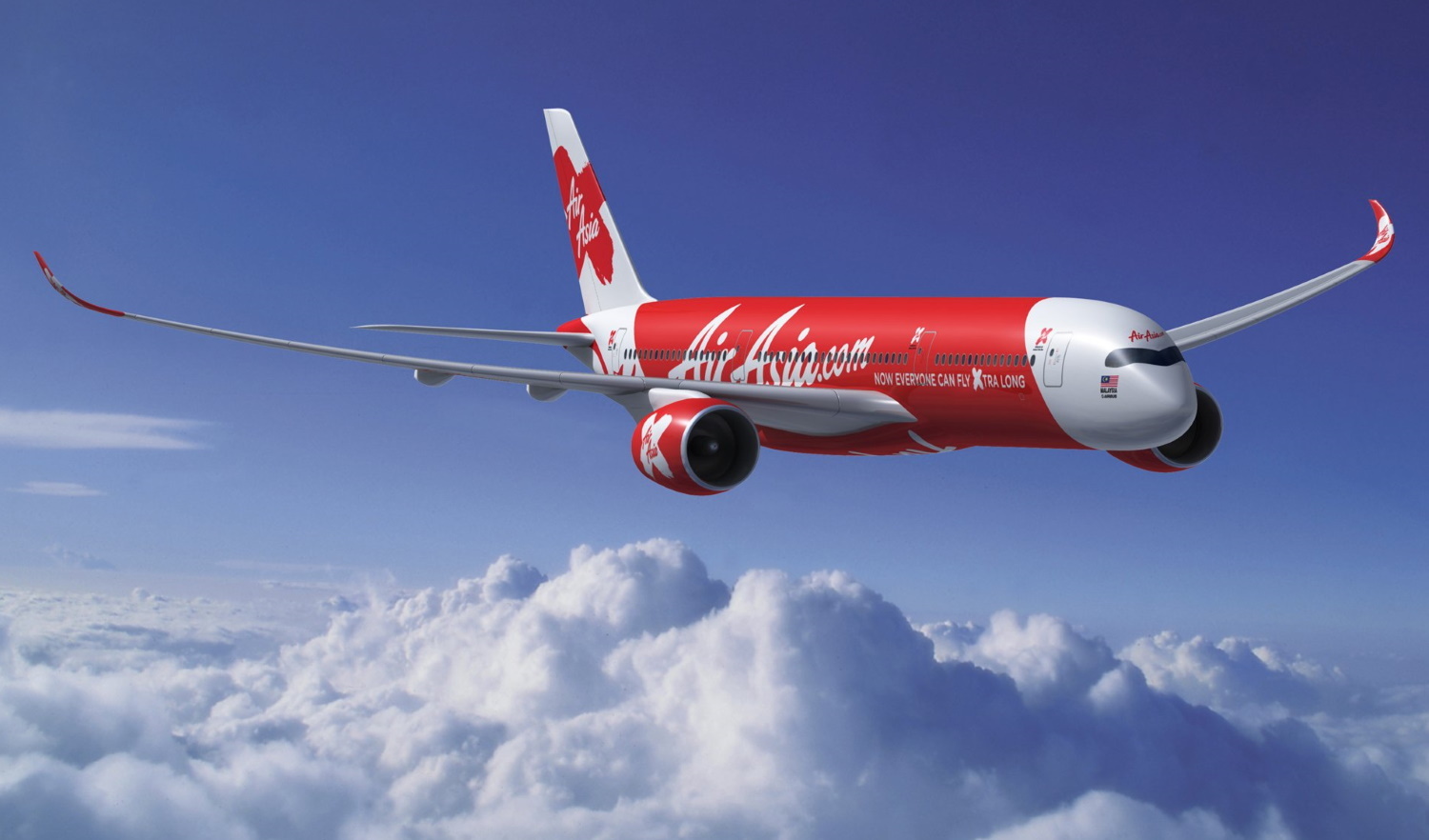